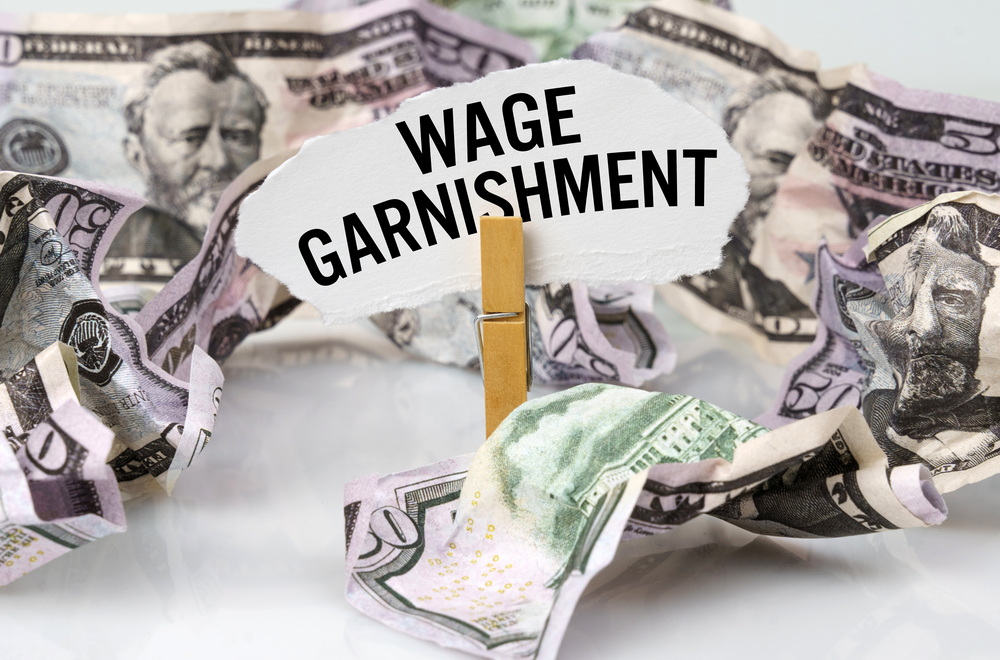 Judgment Collectors is a Salt Lake City judgment collection firm active in Utah, California, Texas, and three other states. They say that wage garnishment is something they look at when a case warrants it. But they also say that creditors need to understand why wage garnishment may not be appropriate in every case.

Wage garnishment is definitely not appropriate in states that do not allow it. As things currently stand, there are four states where wage garnishment cannot be utilized to settle consumer debts: Texas, Pennsylvania, South Carolina, and North Carolina.

Now let us say that the law allows the creditor to garnish 50% of the debtor’s disposable income. That means the creditor will receive $62.50 per week. That may be acceptable on a debt of a few hundred dollars. But if the creditor is looking at tens of thousands of dollars, such a small weekly amount may not be acceptable. It would take too long to pay off the debt with wage garnishment alone.

Judgment Collectors says that some states allow garnishment of both wages and bank accounts. In such cases, a debtor’s bank account may be far more attractive than their weekly wages. Bank account garnishment gives the creditor access to a larger amount of money more quickly.

Wage garnishment might not be the best option if a debtor has real property the creditor can go after. Big-ticket items like real estate, collectibles, and expensive cars, boats, and planes are all up for grabs. Creditors typically have two options with real property:

Wage garnishment is an option that creditors have in some states to collect on outstanding judgments. But it is not always the best collection tool. Wage garnishment can bring in too little money too slowly. It is also not allowed in every state. Thankfully, creditors have other tools they can use in lieu of wage garnishment. It is really a matter of identifying the best tool for each case.