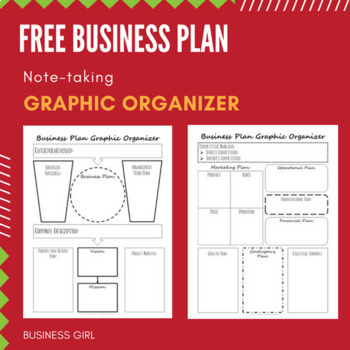 Fueling a push into the immigration detention business, Esmor brought on Richard P. Staley, a former appearing director of the Immigration and Naturalization Service’s central office in Washington, D.C., and added to its board Stuart M. Gerson, a former U.S. legal professional normal. On the time, the Justice Division oversaw both the INS and the Bureau of Prisons — two of Esmor’s biggest clients. The corporate also hired James C. Poland, who had worked within the Texas prison system, where Esmor was angling for new contracts.